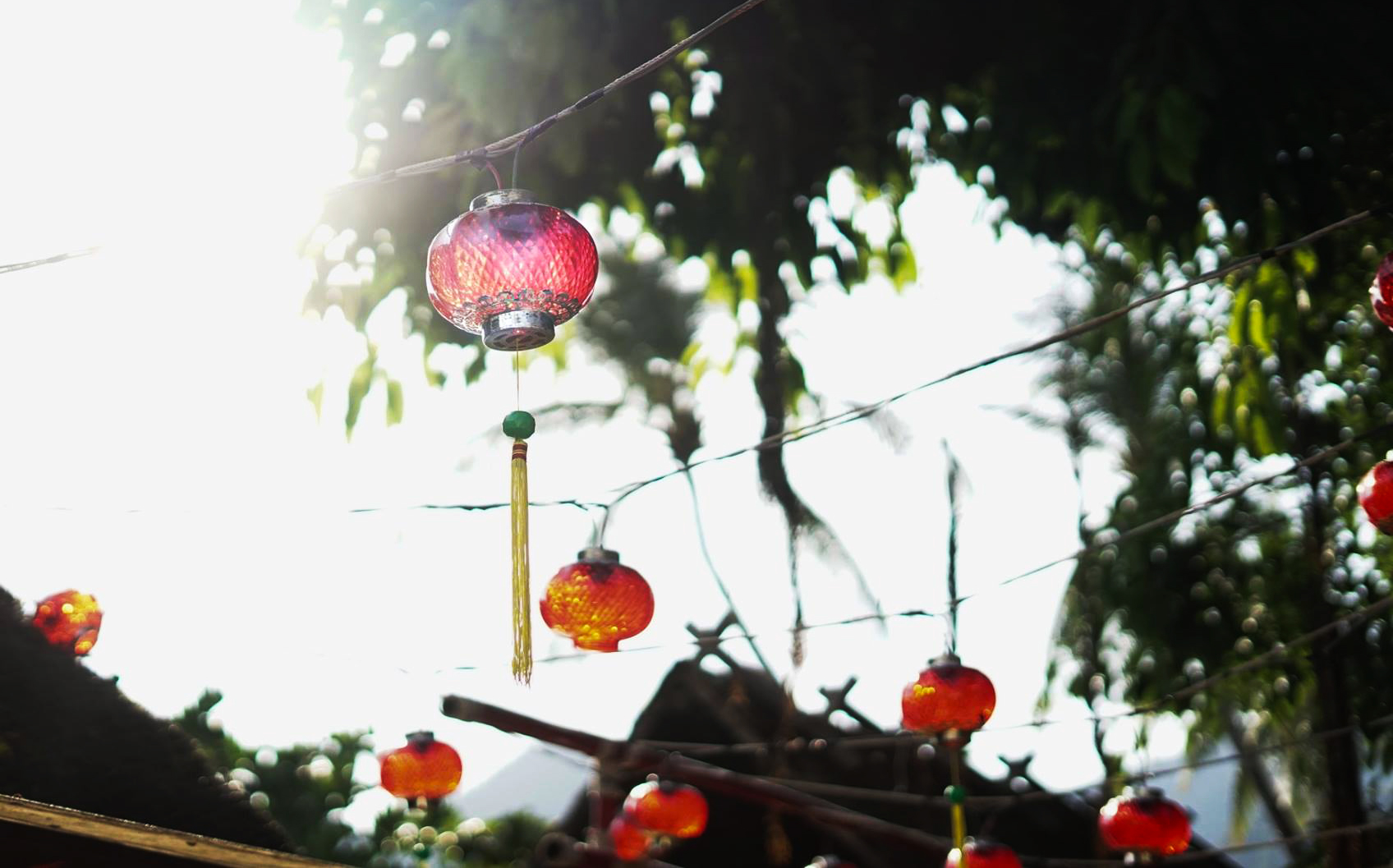 It is important to take into consideration how holidays in certain countries can influence others around the world.  Where western society has Christmas and New Year, the Chinese has the Lunar New Year or what is known as, Chinese New Year. It is one of the most popular holidays in the world. In fact, a quarter of the world celebrates this holiday.

Most people travel to visit their families to welcome the New Year.  Celebrations last up to 15 days. That means that hundreds and thousands of factories in China and surrounding countries usually shut down for weeks at a time. Many factories even shut down weeks before and weeks after the New Year.  That means less production, less shipping and supply shortages for other countries. However, other factories plan accordingly to ensure that supply and demand runs smoothly by pushing production and scheduling shipments weeks in advance.

Shipments must be booked at least two weeks in advance because space will fill up quickly. If you ship a large amount around that time, then congestion will likely bump at least one of your shipments to a later ship date, often a week after CNY. Most ports open again for normal shipping about one week after CNY. Filling containers and preparing customs declaration documents well in advance of the holiday are advisable steps to take. Ports will have major congestion the week leading up to and after the New Year as factories gear up for the shut down and return to work.

Some vessels are even cancelled and do not sail during this time period, which is the most popular deadline date for production. Port capacity is limited and congestion is increased weeks before and after Chinese New Year that can lead to delays at the ports limiting the availability of goods in the supply chain. In China and its mainland ports, the celebrations are also expected to affect port operations in terms of loading, barging schedule, etc.

Chinese New year as well as shipping has been around for thousands of years.  Both the Chinese and shippers have had plenty of time to prepare themselves and coordinate around this well-known holiday.