Specialised in transportation by air, land and sea (Air-Terre-Mer in French), a logistics service provider and customs agent, ATM is known for its know-how & expertise, its control and the attention to detail that it provides to its customers.

In 1976, Pierre-André Jacot founded the company ATM with two collaborators within the mountains of Neuchâtel. Since then, ATM has been constantly expanding; It has always evolved, adapting its needs to its growth and thus fully assuming its role as a freight forwarder serving its customers both locally, nationally, and internationally.

Through its network of partners and its own offices in France and Asia (Hong Kong, Shanghai, Singapore, Bangkok), ATM guarantees the transport of goods to and from 786 cities in 181 countries. It therefore provides an exceptional international service.

In the era of globalization, logistics management has become a necessity and distinct advantage in the face of competition. We are dedicated to making our customers’ business exchanges as efficient as possible by offering solutions tailored to their needs.

Flexibility, availability and personalized services are our strength. A modern fleet of vehicles, computerized management, partners selected worldwide for their reliability and seriousness. Above all, a professional and motivated staff will give you the support your company needs for its development.

Alliance with the Forwarder.com network

Creation of ATM Global Logistics Thailand, based in Bangkok

Alliance with the OFN (Octopus Freight Network)
Creation of our new crating department.
Moving of office from Vallorbe to Orbe

Moving of ATM head office and main warehouse to a new building (remaining in La Chaux-de-Fonds) with storage capacity of approximately 4600 EURO pallets.

Rebranding of company to ATM Global Logistics SA to enhance efficiency and consistency within the ATM group.
Reorganisation of company structure
Celebrating our 40th anniversary !!!

Alliance with the Neutral Air Partners (NAP) network
Opening of our branch office in Fribourg
Opening of an agency in Bardonnex, Geneva
Celebrating our 45th anniversary !

Our customers are at the heart of our daily reflections. We seize every opportunity to establish trusted partnerships for a long-term, prosperous relationship.
We will therefore do everything in our power to understand and satisfy our cient’s needs, with proximity, flexibility, reliability and integrity.

Accompanying you to your daily rhythm

We strive to be available at all times and remain close to our customers in order to better understand their needs and requirements.

Adapting to each of your requests

Because you are all unique, we find solutions and adapt quickly to every situation.

Placing our expertise at your service

Our reputation is forged thanks to our reliability, exceptional service and a team of specialists. We have 40 years of experience in the transport, logistics and customs fields.

We define integrity as the determination to act according to values ​​and principles. Our values, which are at the heart of our commitment, help develop our shared business spirit.

Being a fully-fledged player in our Neuchâtel region, ATM’s mission is to pay special attention to the development of the regional economy according to the principles of sustainable development based on three main pillars: economy, environment, and society. 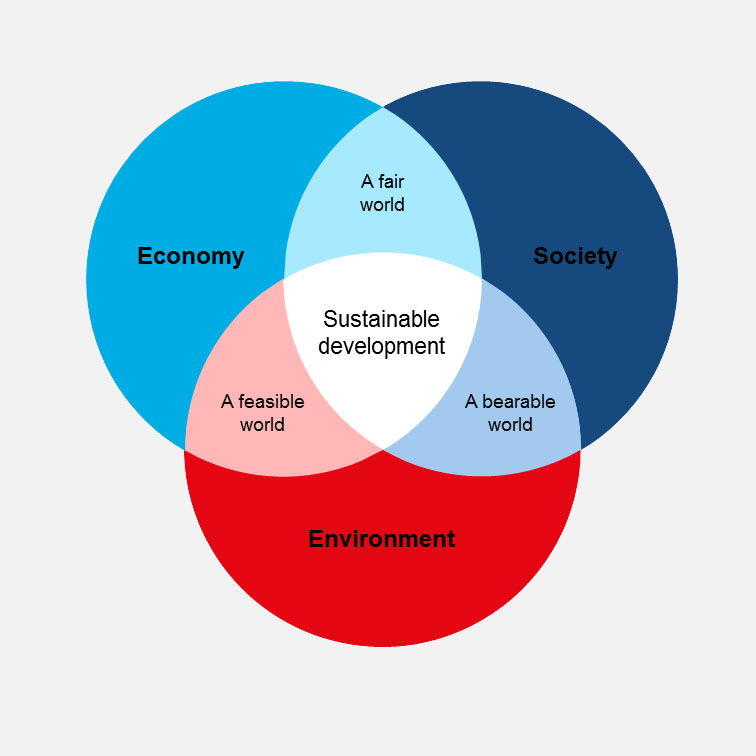 For a strong economic region
We volunteer our knowledge and expertise to the Office of Economic Promotion of the Canton of Neuchâtel (OPEN), the Chambers of Commerce and the GGBA (Greater Geneva Bern Area) in order to offer relevant training related to our business. Our desire is to allow our region to prosper in a sustainable manner.

The environment at the heart of our concerns
We have always paid special attention with respect to the environment, whether for the transport we organize, the packing of your packages or during the administrative work carried out in our offices. To do this, a number of measures have been put in place.
Our vehicles are in perfect condition, in line with the most recent standards of pollution control. In addition, we strive to optimize the transport routes and avoid empty trips. We try to resort to environmentally friendly means of transport, such as combined transport or the Rhine boat.
Our logistics department is dedicated to the selective sorting of packaging material for correct disposal and recycling whenever possible.
In the offices our commitment is also apparent. Indeed, we are working to reduce our paper consumption as much as possible by favoring solutions of dematerialization of information such as e-clearance or e-freight.
In 2017 we invested in the installation of more than 2017 photovoltaic panels, or 3300 m2, on the roof of our building. (Photos to follow when installed)

The well-being of our employees, a crucial concept
Thanks to our staff, the company has been building, a little more every day, for 40 years. We are proud of our values and function as a strong family. Indeed, each one of us takes part in the life of the company and contributes to its evolution.
Every day, we strive to create a stimulating, healthy et friendly work environment with one single word in mind: loyalty.

In order to strengthen our reliability, we guarantee the handling, storage and transport of your packages in strict compliance with the safety standards imposed by the Federal Office of Civil Aviation (FOCA) no matter what means of transportation is chosen.

Our staff is continually trained to meet the latest safety and security standards for the transport of dangerous goods and materials, the securing of cargo and the fight against terrorism.